We have recently re-rendered our final project of the animation course of the 3rd year of Multimedia Engineering. For this rendering we have available the AMD classroom of the University of Valencia. In which are computers with the latest models of high-end graphics. In this way we have managed to increase the quality of the render and drastically reduce its rendering time, especially with the effects such as fire that require volumetric rendering. Here you have the result. 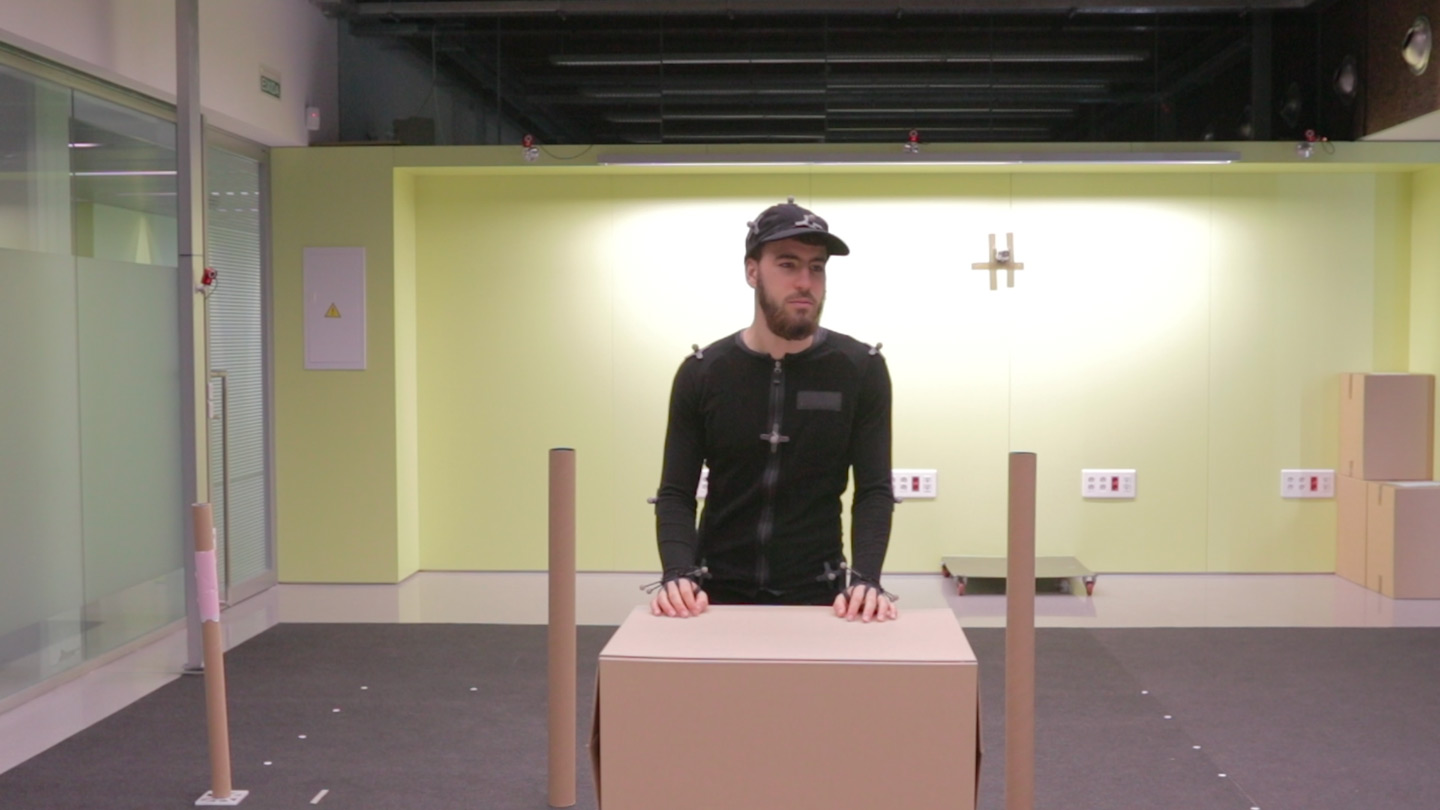 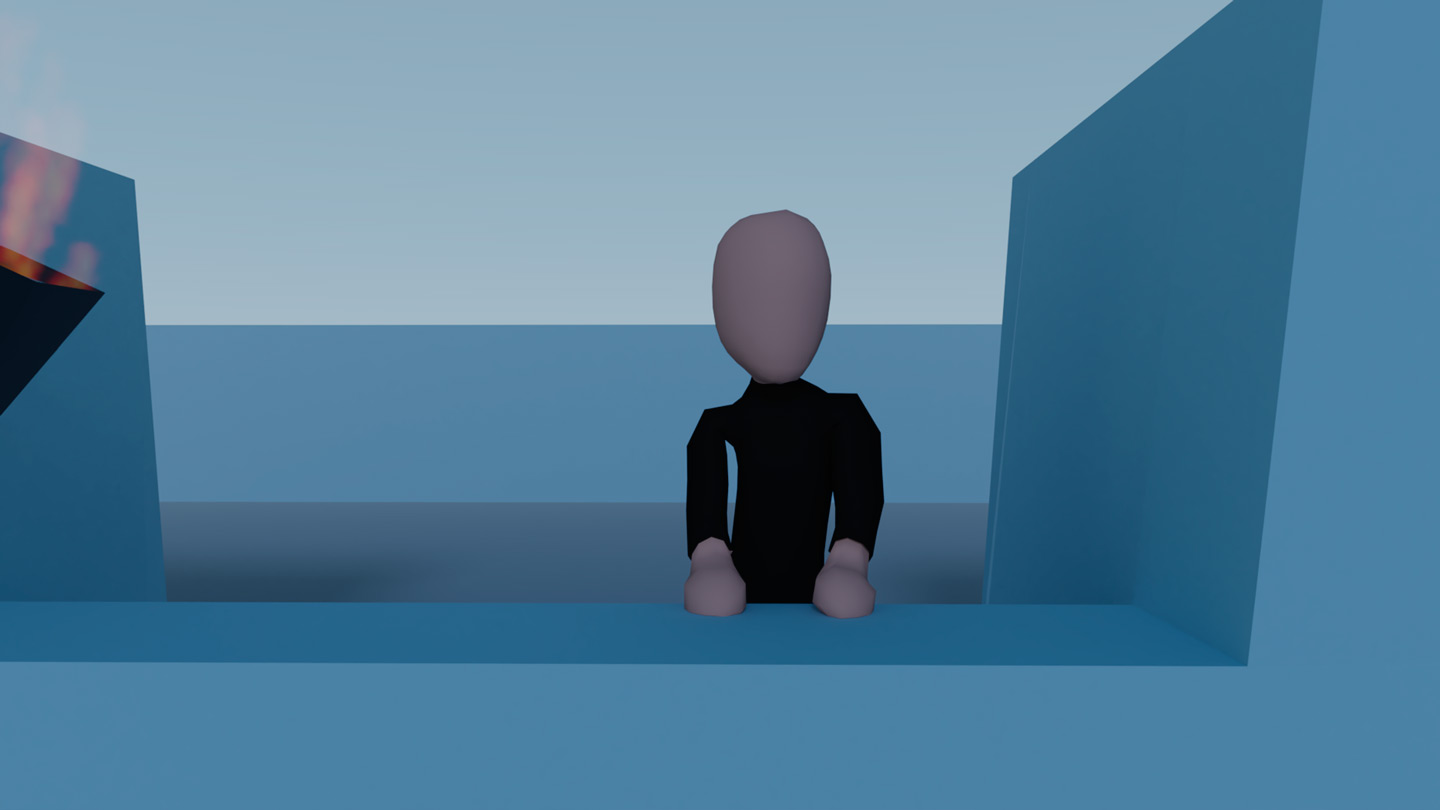 Here you can visualize the capture of the motion capture, and the final frame of the same moment process, in addition to the shots that can be displayed in the BTS video